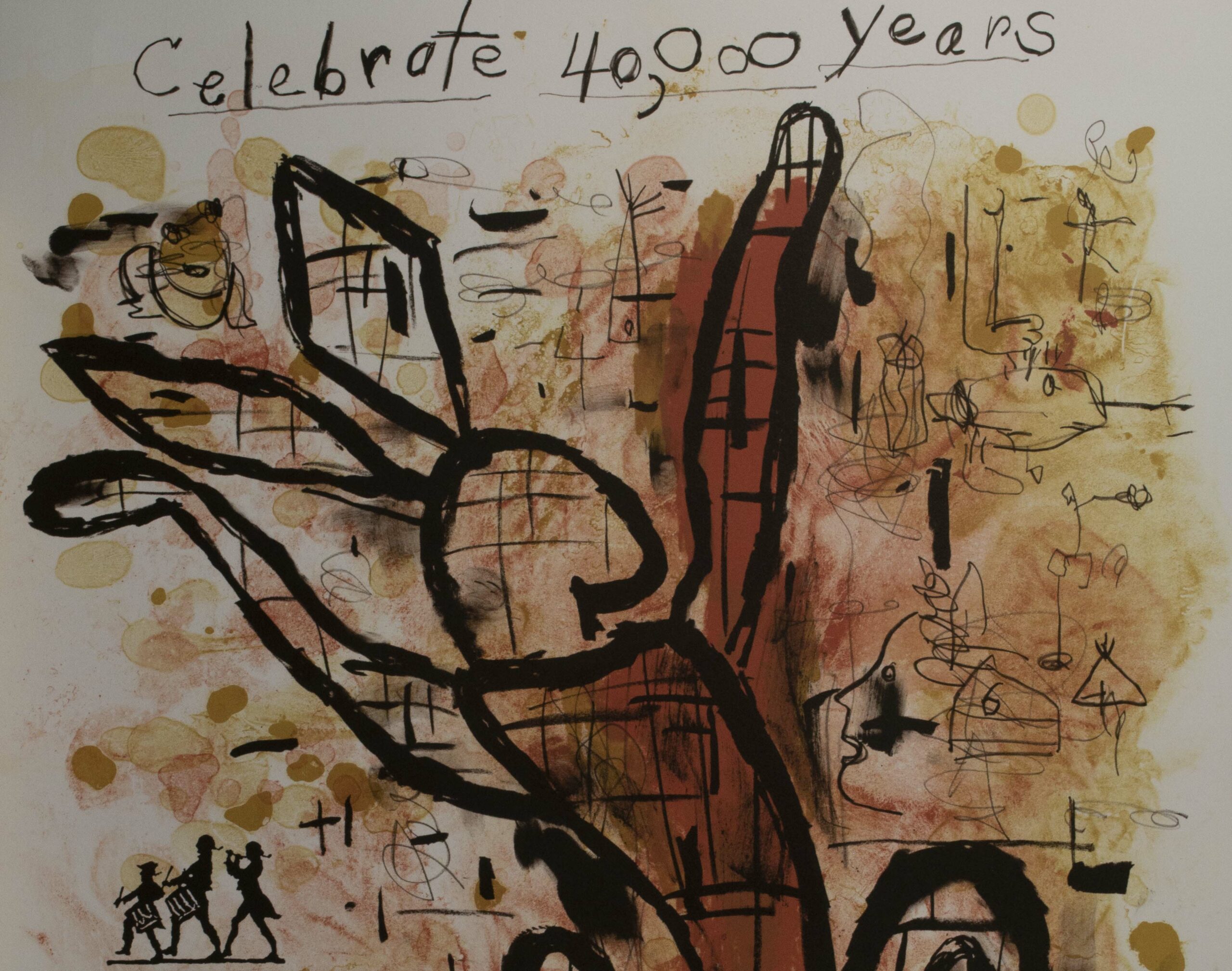 From the Collection
Indigenous Voices in Contemporary Art

How would it feel to be a society forgotten, seen as extinct or as an artifact of the past? For many Indigenous Peoples this feeling is a reality. Lack of recognition in the context of history, devastating oppression, and pervasive stereotypes in movies or television, coupled with continued isolation and segregation, poverty, and land loss, have perpetuated these injustices through the centuries to the present day.

Today, there has been a  renewed urgency behind Native Rights: to be recognized for their important place in history, the injustices they face, and salvation of Indigenous Peoples languages, traditions, and culture.  Indigenous Voices in Contemporary Art highlights a selection of works from the Danforth’s permanent collection to pay honor to Indigenous artists who have worked to keep traditions, culture, and ritual alive while bringing  attention to the ongoing struggles they still face.

This exhibition is in part due to the National Endowment of the Arts Big Read program and Framingham State University.  Throughout the months of October and November, virtual and in-person programming with the Henry Whittemore Library at Framingham State, the Smithsonian’s National Museum of the American Indian, and the Danforth Art Museum and Art School.

NEA Big Read is a program of the National Endowment for the Arts in partnership with Arts Midwest. 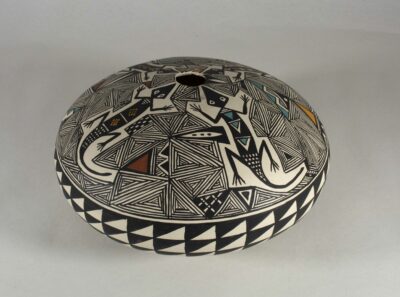 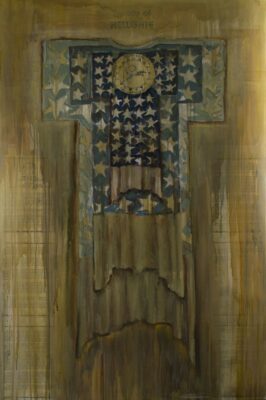 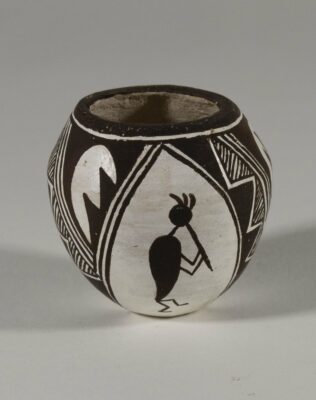 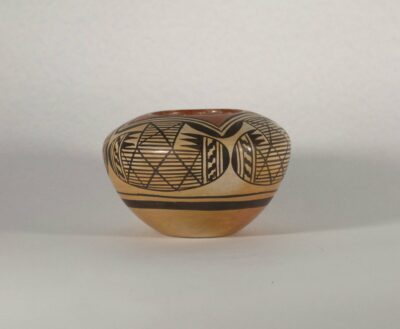 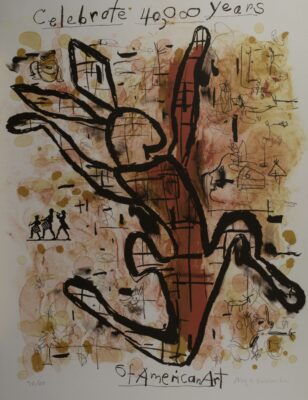 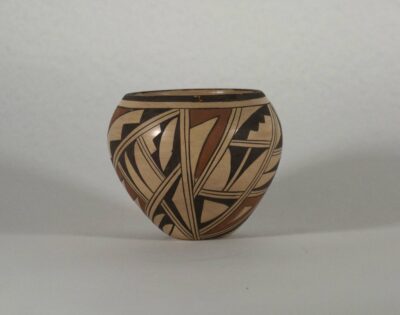 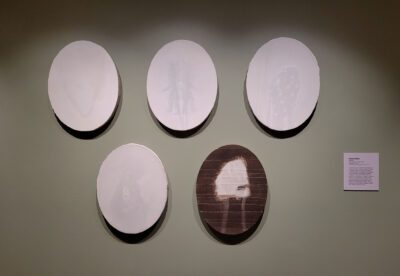 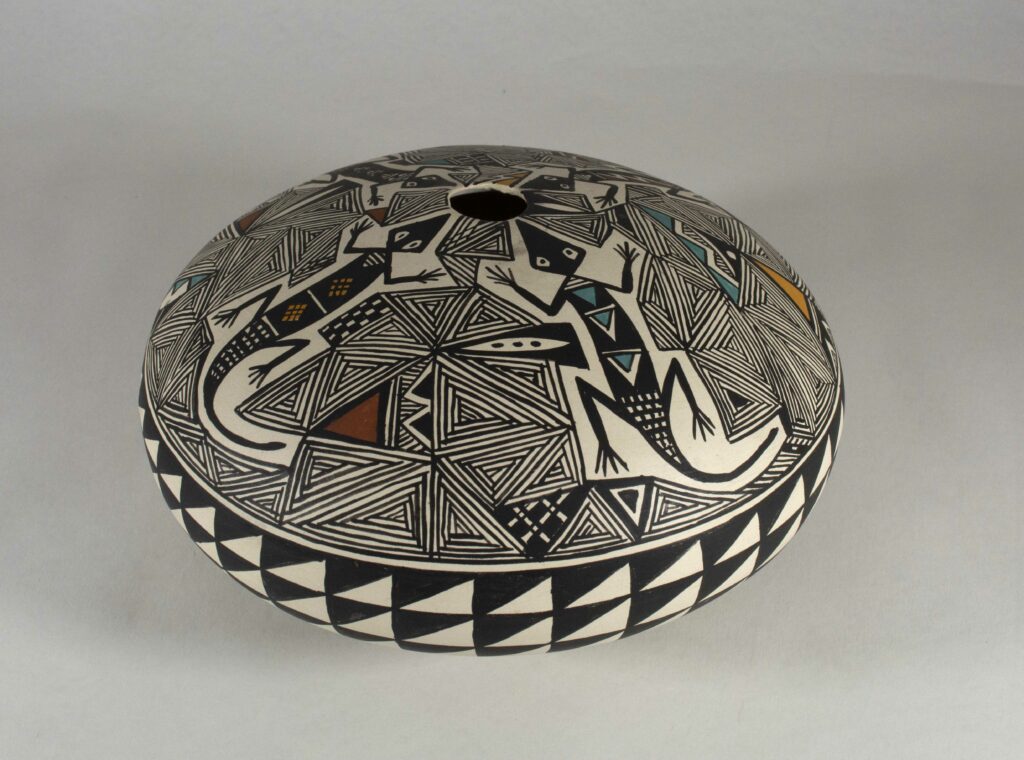 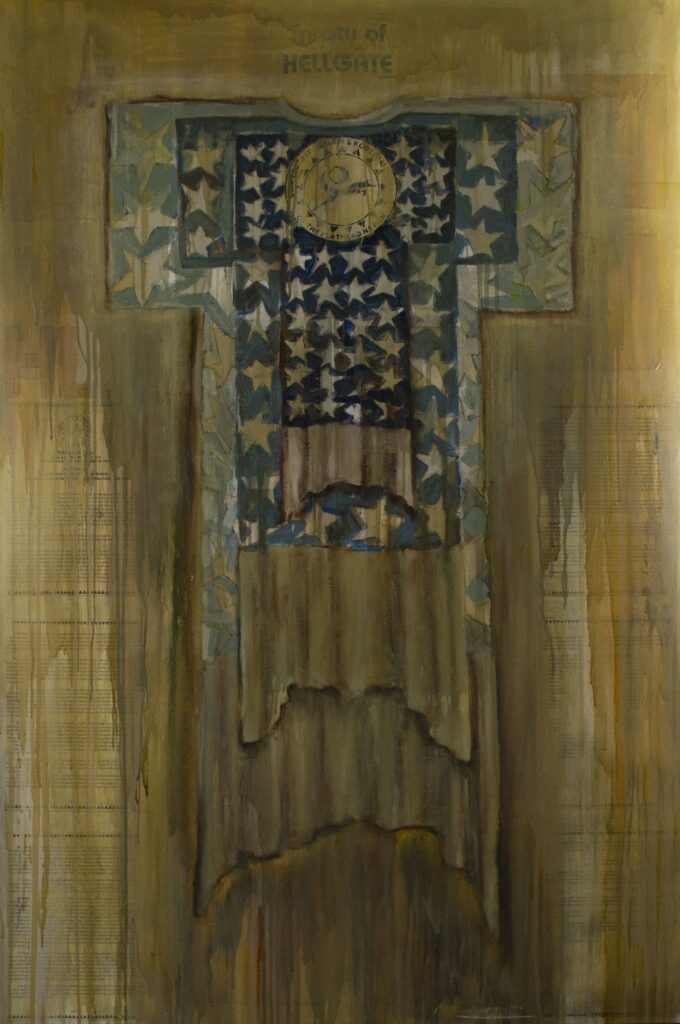 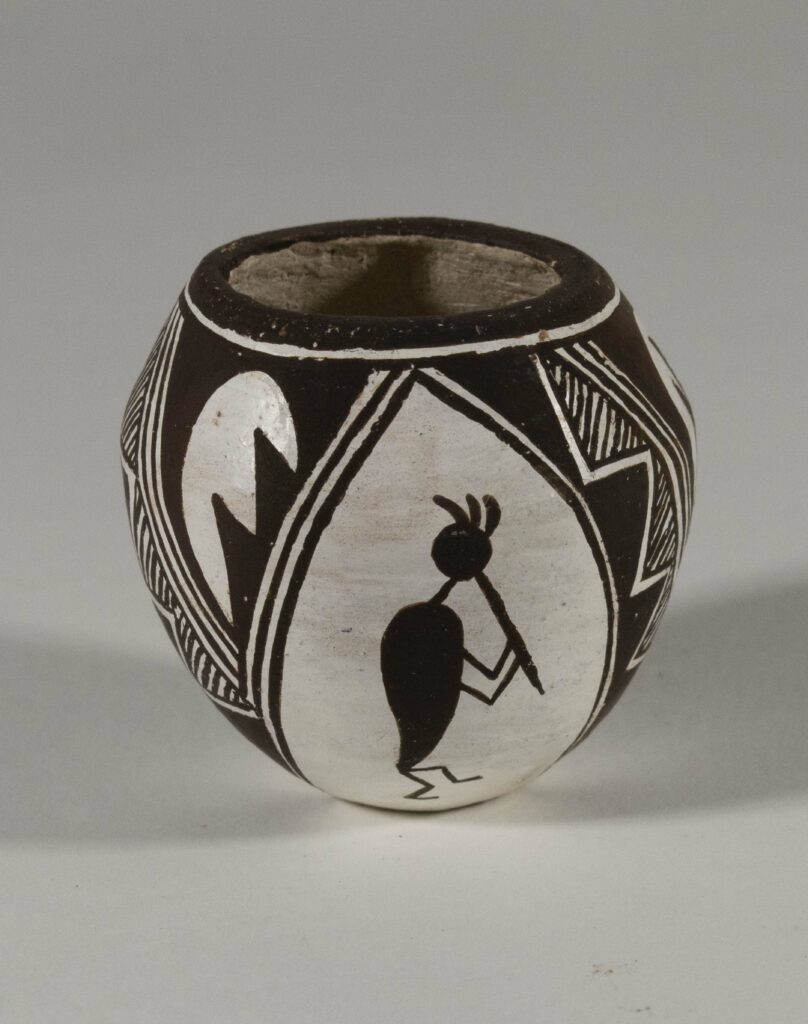 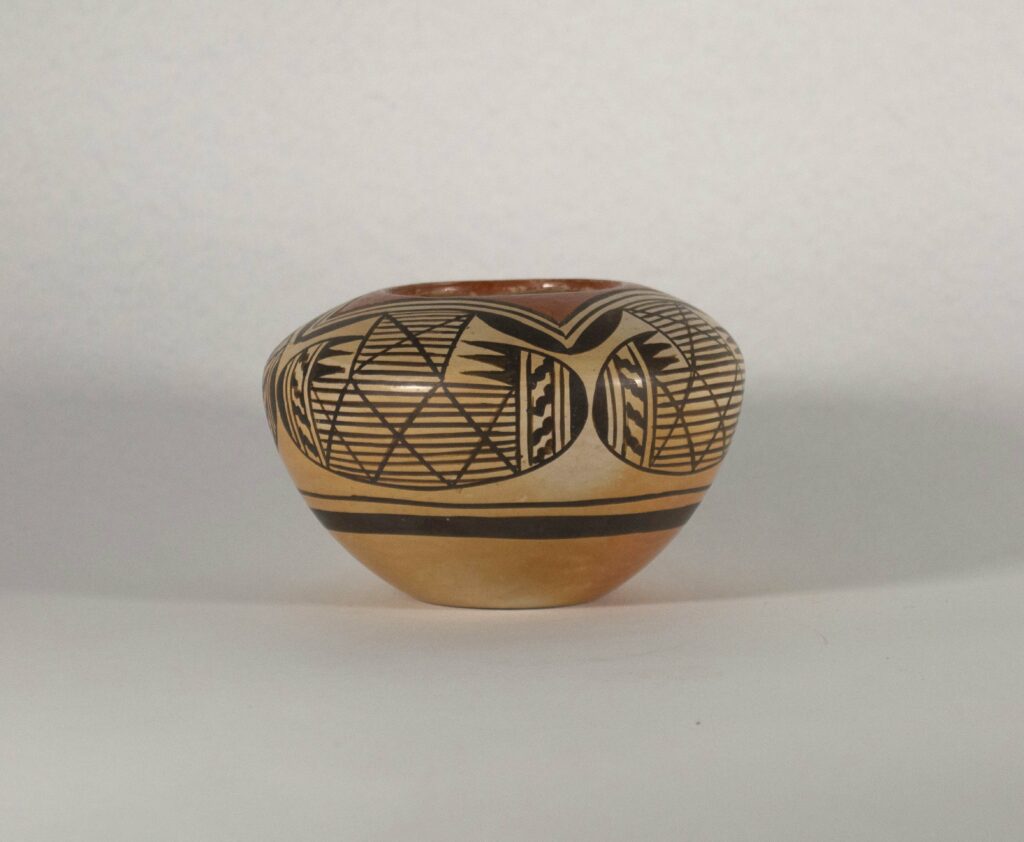 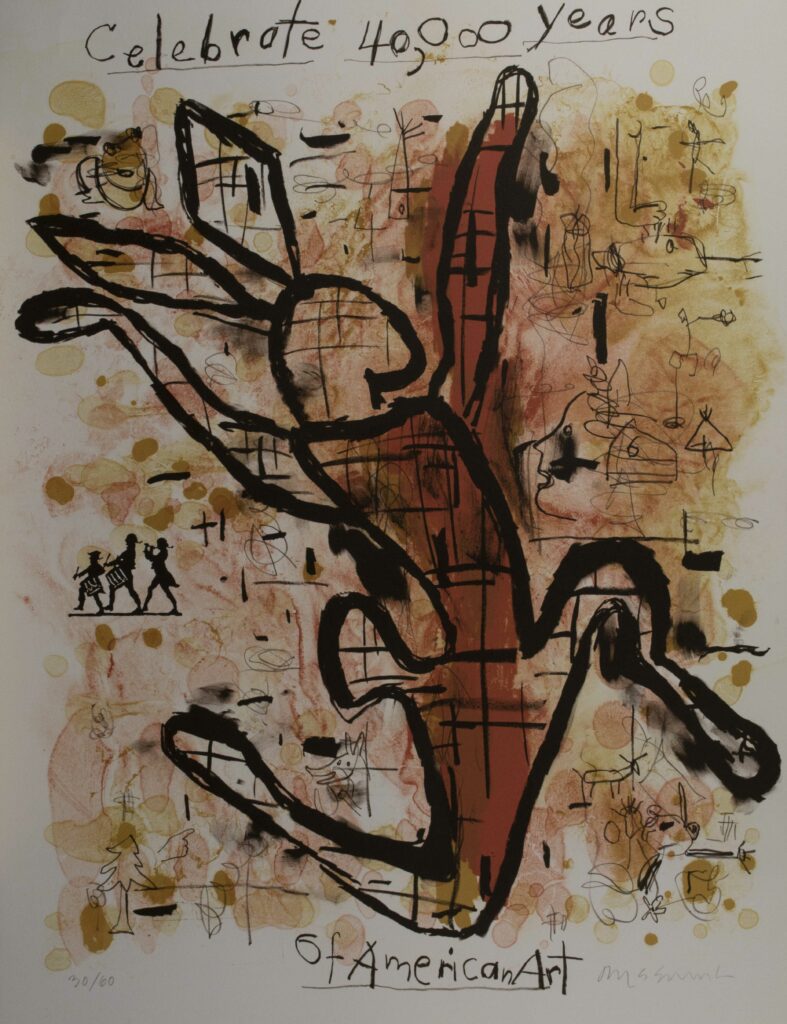 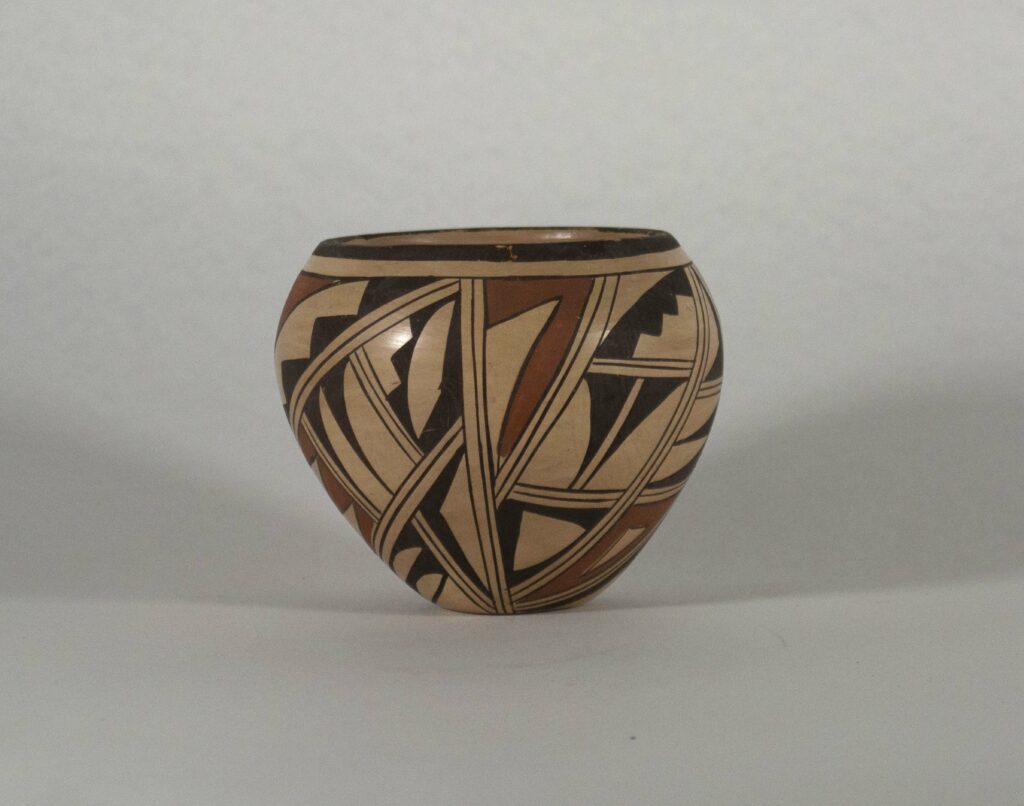 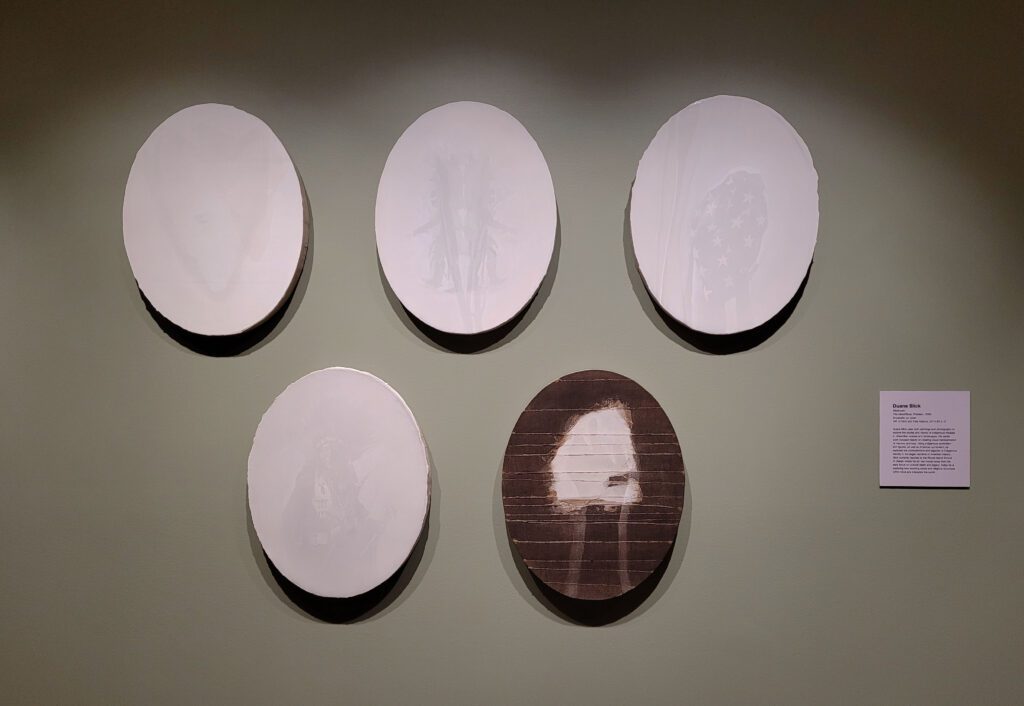