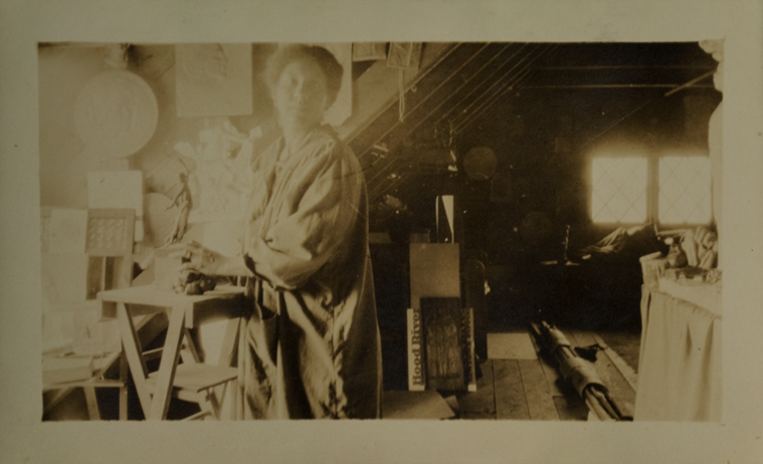 In the Studio
The Meta Vaux Warrick Fuller Collection

Danforth Art is proud to be the caretaker of the Meta Vaux Warrick Fuller Special Collection. This collection consists of ephemera, process pieces, studies, and other objects of art that expand upon some of the better-known aspects of Fuller’s oeuvre.

Meta Vaux Warrick Fuller (1877–1968), an American sculptor, is known for her groundbreaking depictions of the African and African-American experience. Throughout the 1910s and 1920s, she created intimate portraits of friends and family, self-portraits, and commissioned works for national and international expositions.  Anticipating themes of the Harlem Renaissance, Fuller used the figure as metaphor to represent broad themes as African-American artists and intelligentsia sought to formulate and celebrate an African-American cultural identity and express racial experience and social issues in America. Works such as the Study for Ethiopia Awakening and Study for the Spirit of Emancipation (both in the collection of the Danforth Art Museum) celebrate African heritage while expressing aspirations for the future.

The Meta Vaux Warrick Fuller Special Collection consists of ephemera, process pieces, studies, and other objects that expand upon some of the better-known aspects of Fuller’s sculptural work. The entire collection is on view in this gallery in open storage and in a re-creation of Fuller’s first studio in Framingham, which was in the attic of her home (c. 1920). The collection spans seventy years of creative output from Fuller’s early works in Paris, to her role as a precursor to and in the Harlem Renaissance, to her late works celebrating members of the African-American intelligentsia. The Danforth Art Museum is committed to the stewardship, exploration, and exhibition of this important collection, which will be continually on view at the Museum. 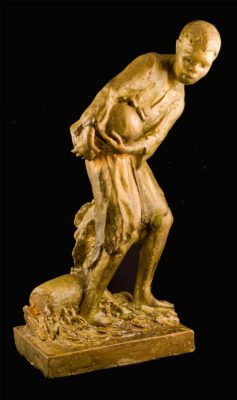 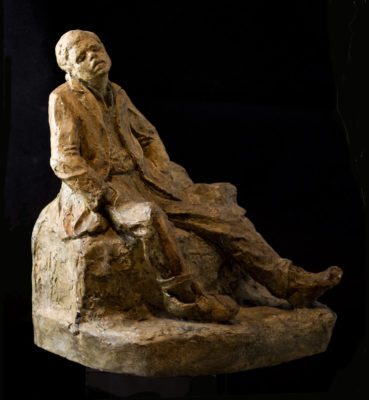 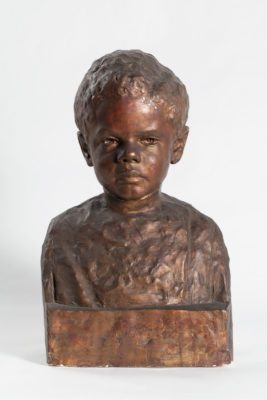 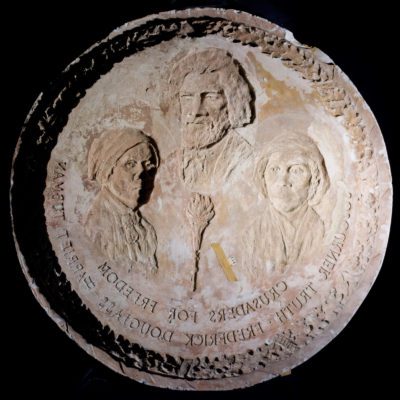 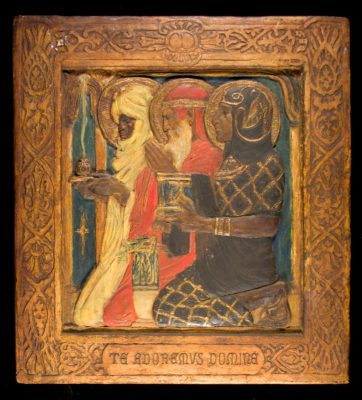 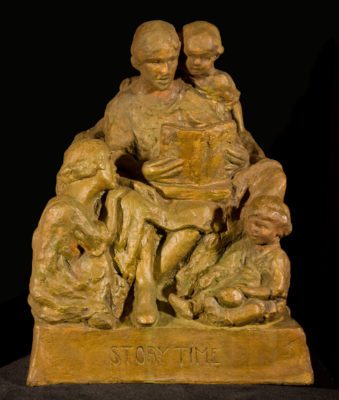 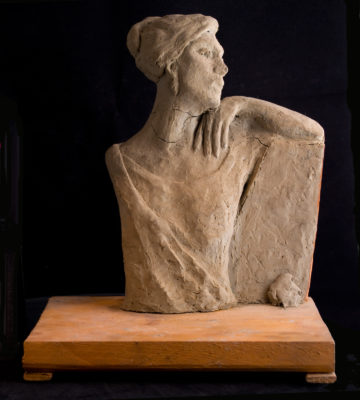 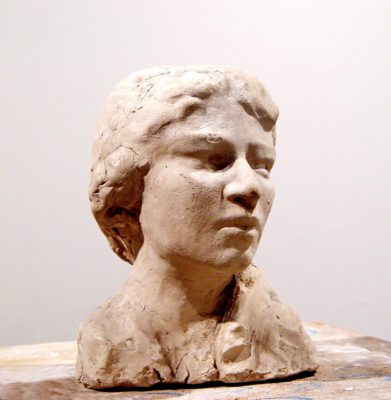 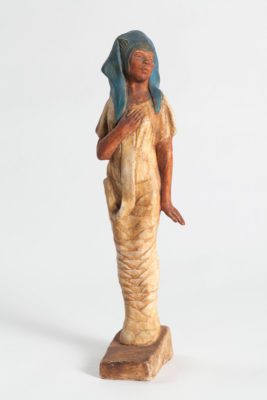 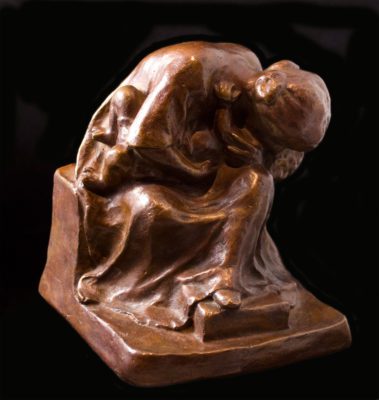 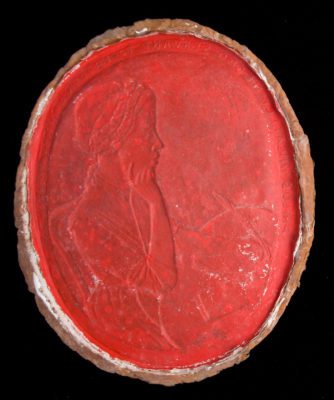 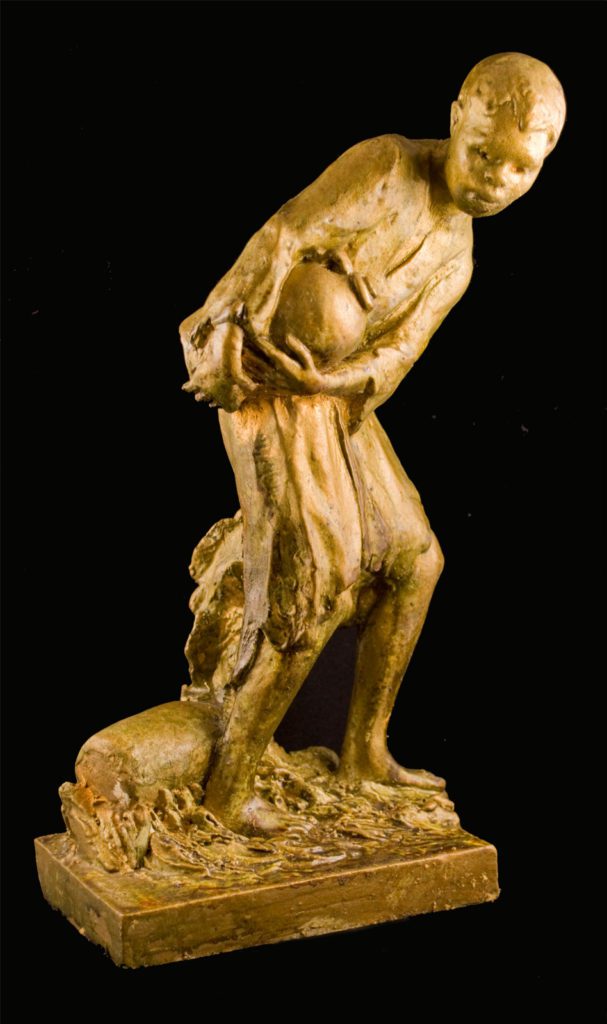 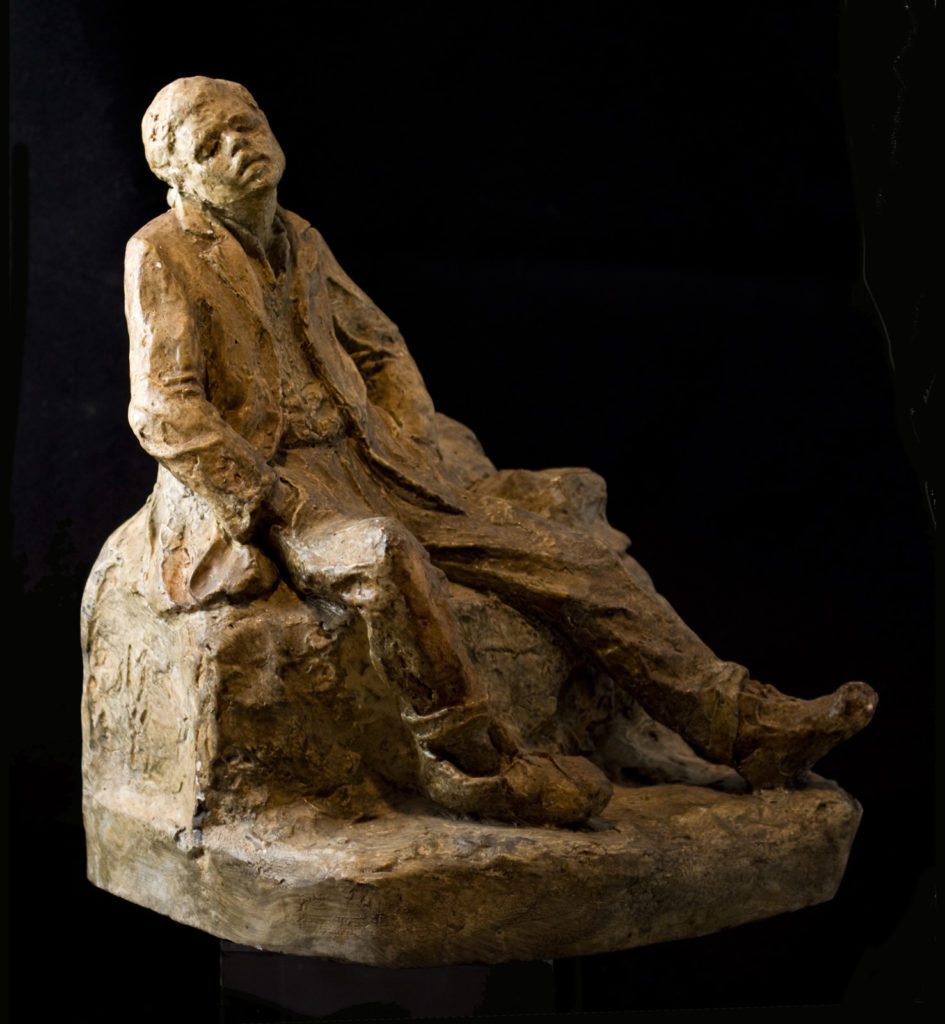 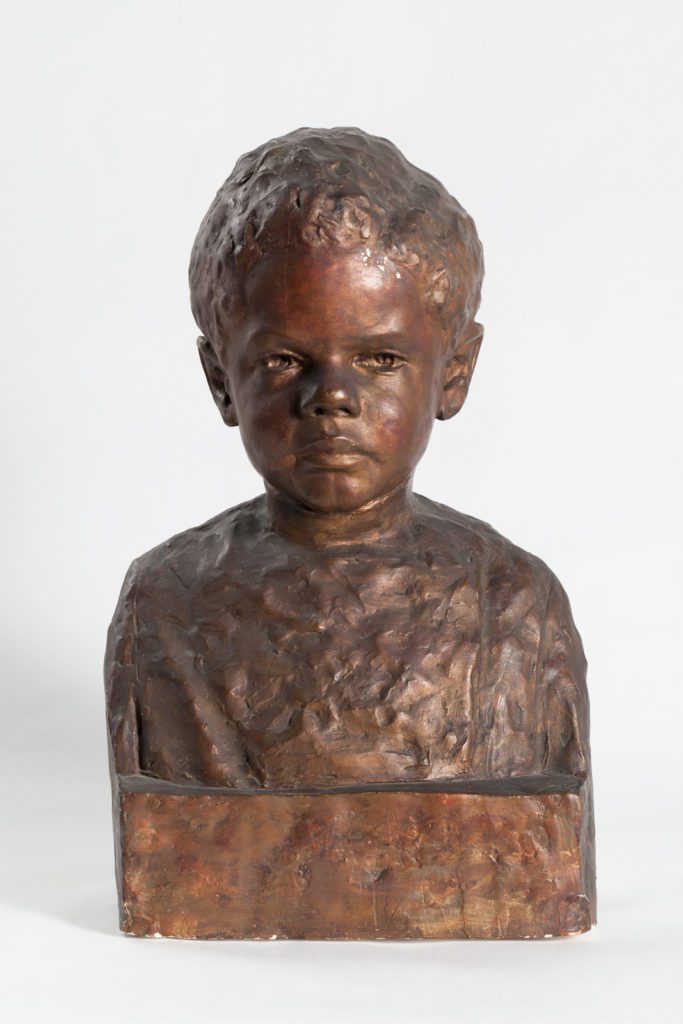 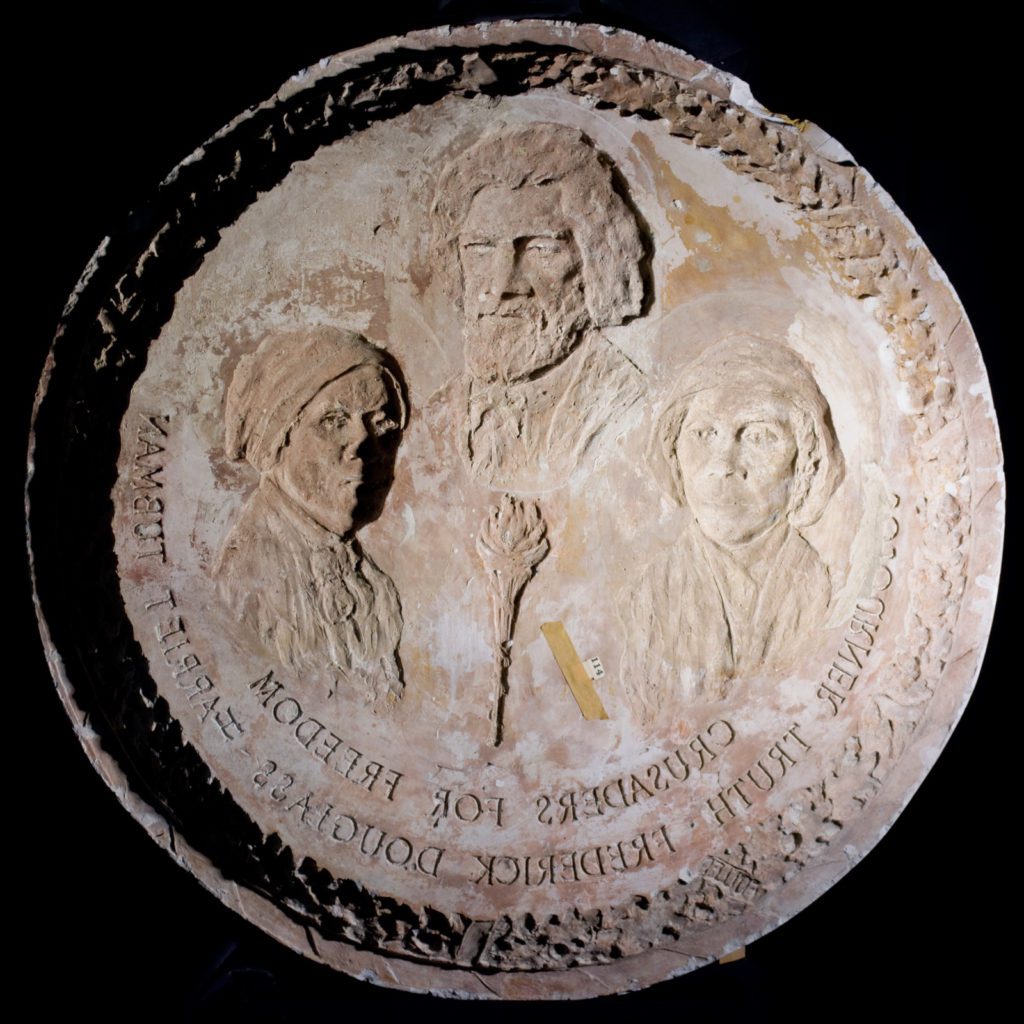 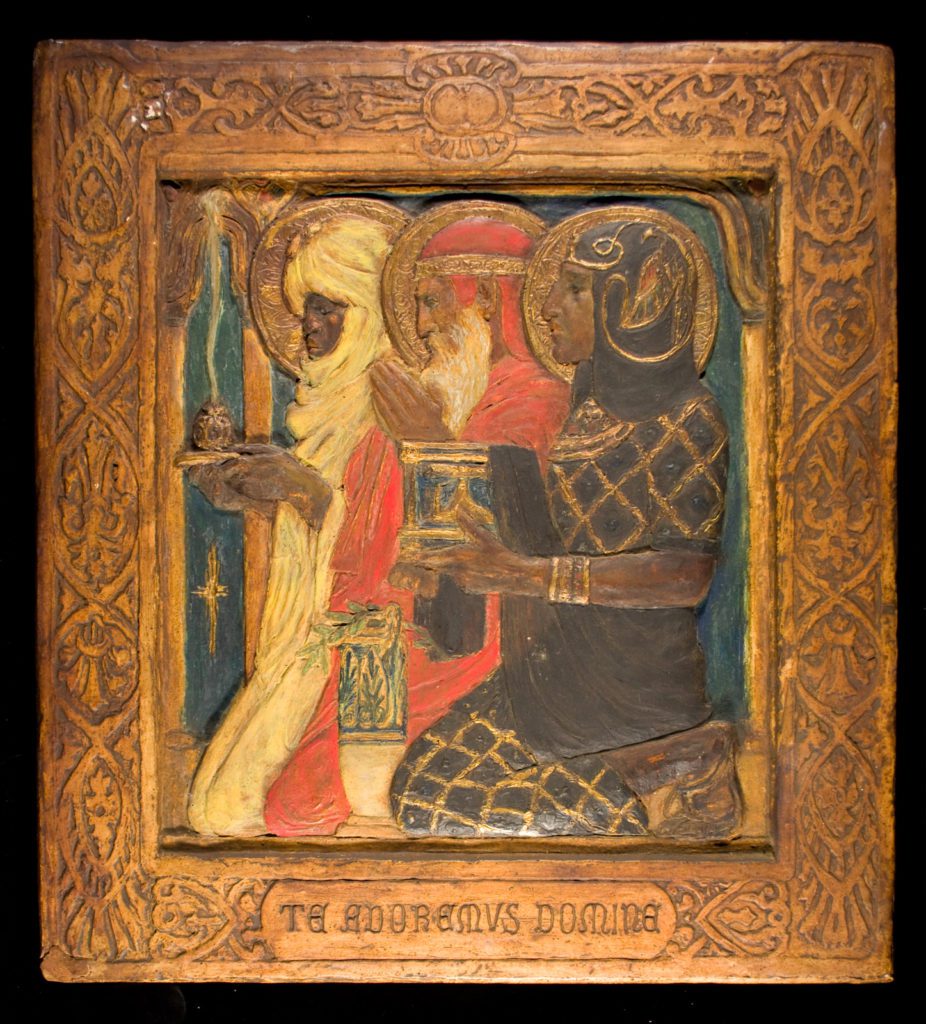 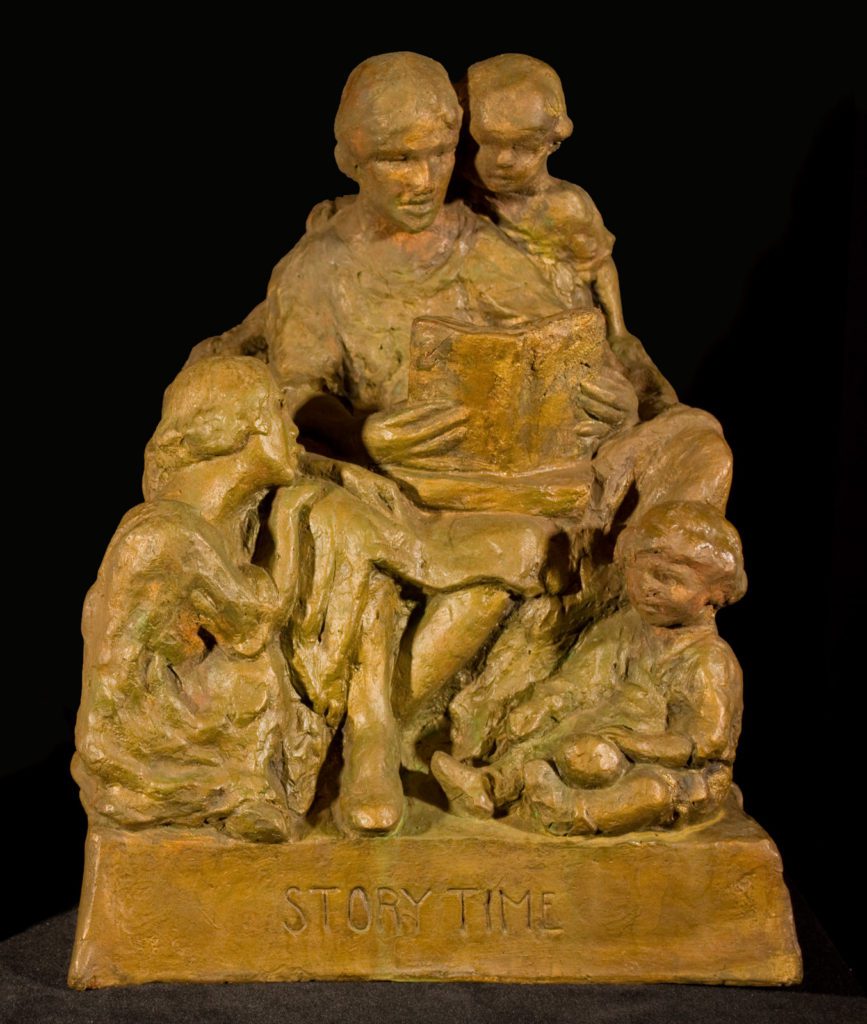 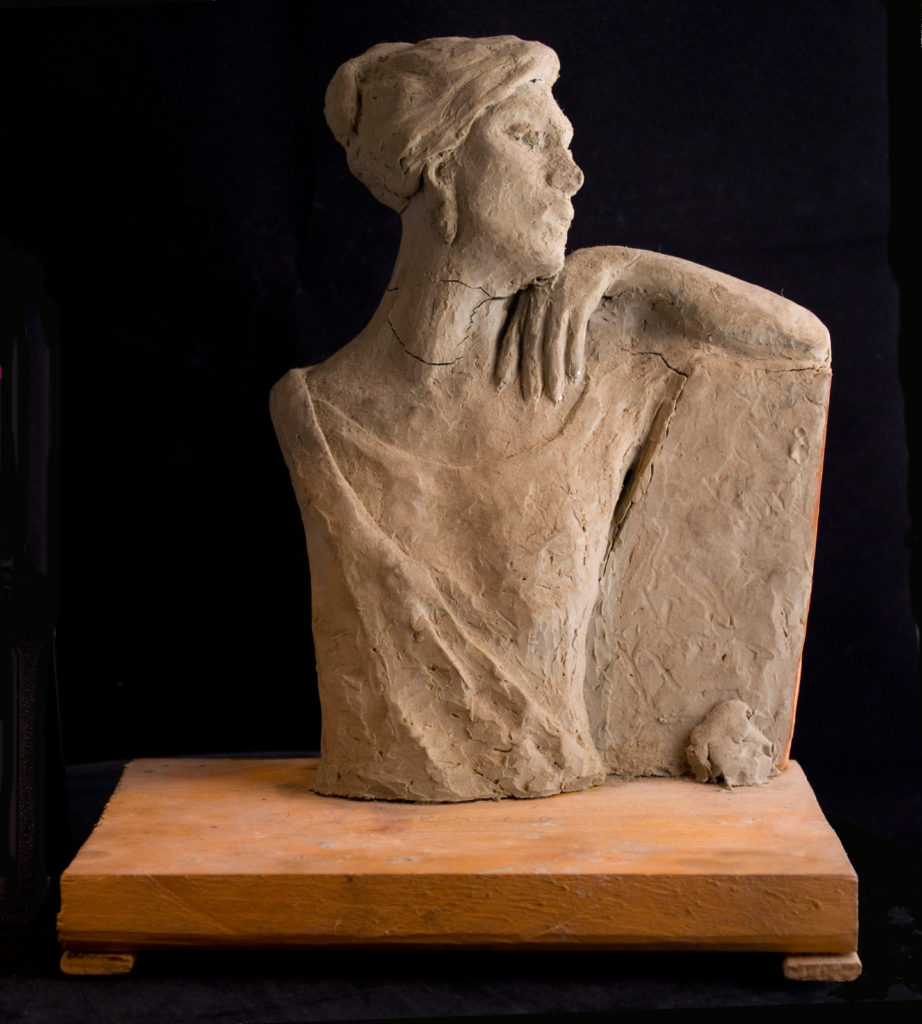 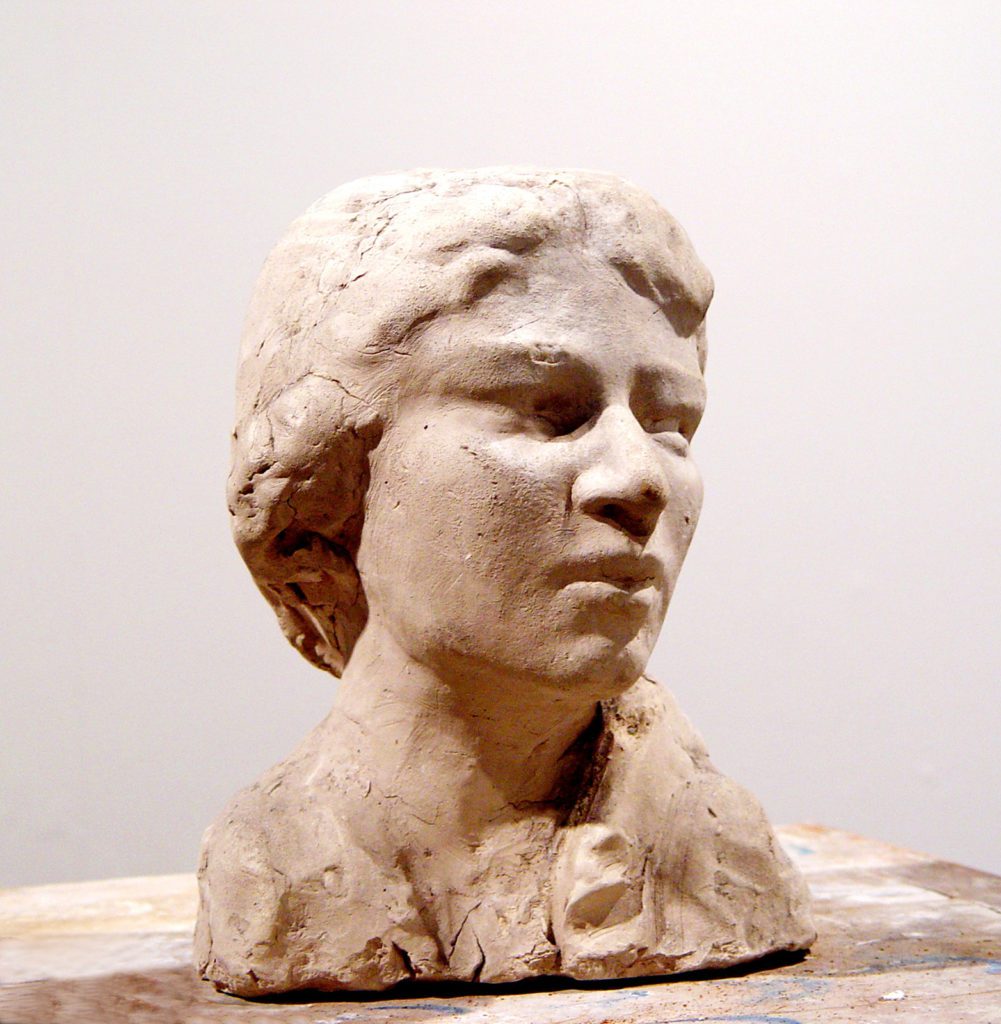 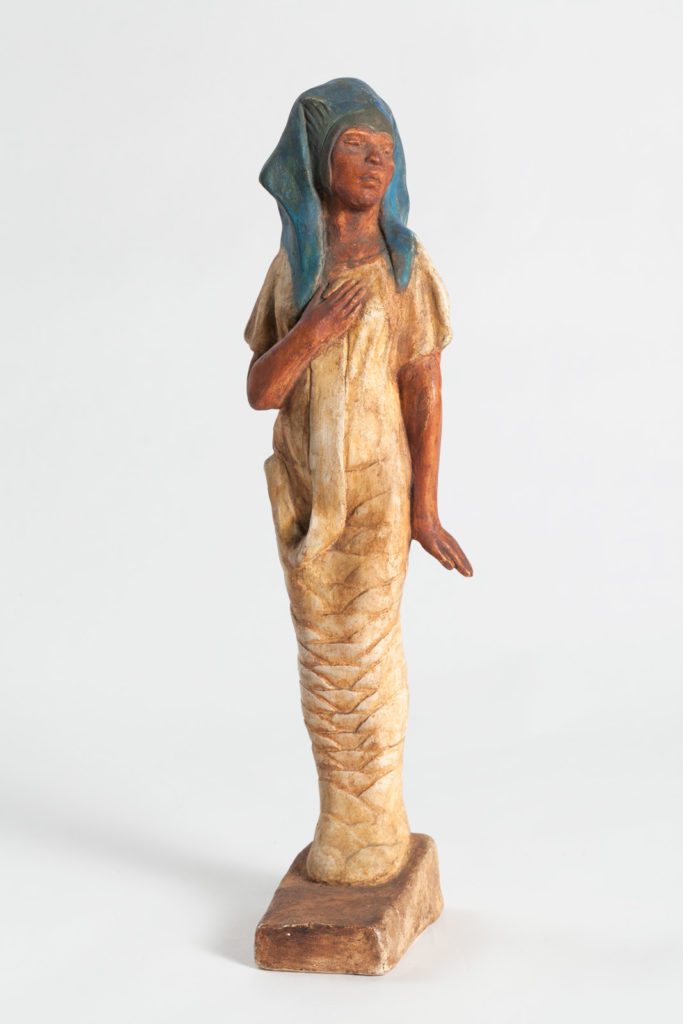 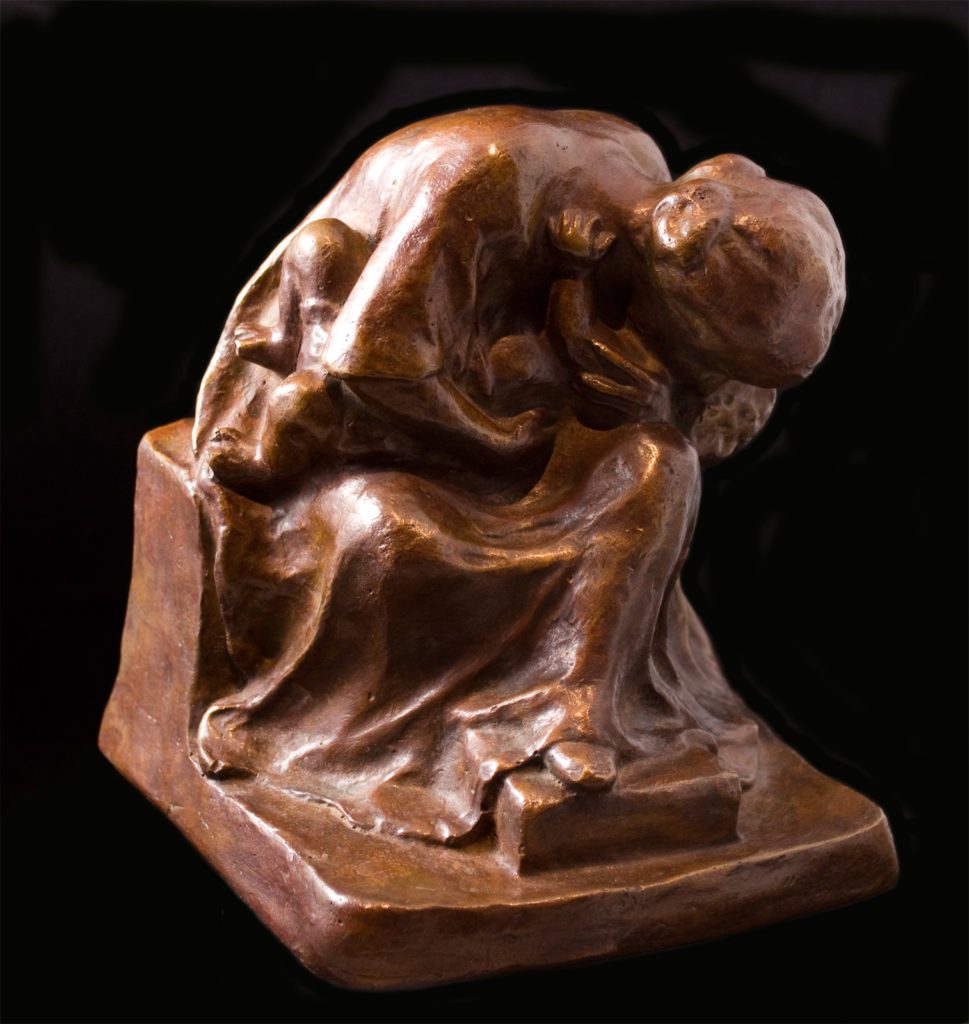 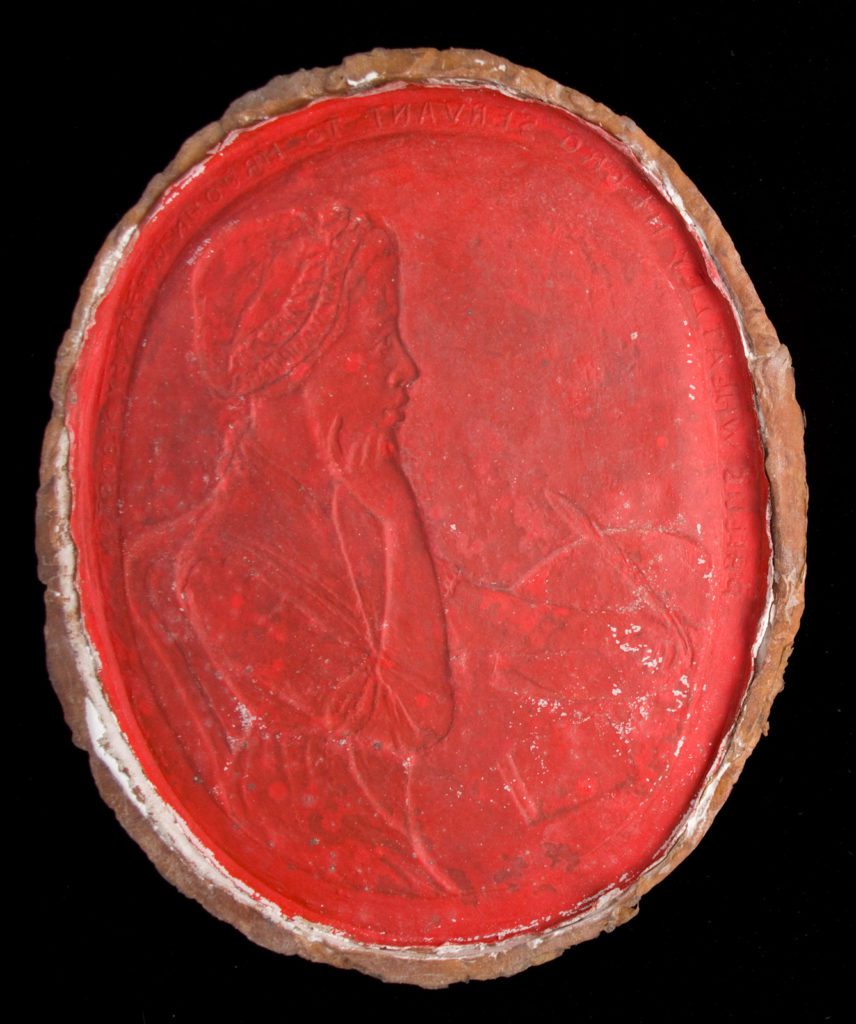 “The Danforth Art Museum at Framingham State University is home to the largest collection of work and ephemera by the twentieth-century sculptor Meta Vaux Warrick Fuller. the Danforth—Plan Your Visit